Associate Professor Cynthia Najdowski’s research uses psychological theory to understand criminal justice and legal issues, particularly those concerning vulnerable and victimized populations. Her work has been recognized with several competitive awards and grants, and published in journals including Psychology, Public Policy, and Law; Journal of Studies on Alcohol and Drugs; Psychology of Women Quarterly; and Behavioral Sciences and the Law. Najdowski previously co-edited a book entitled Children as Victims, Witnesses, and Offenders: Psychological Science and the Law and just published a volume with Oxford University Press entitled Criminal Juries in the 21st Century: Psychological Science and the Law. Najdowski received her B.A. in psychology from the University of North Carolina at Wilmington, and her M.A. and Ph.D. in social psychology from the University of Illinois at Chicago. Najdowski joined the University at Albany in 2013. 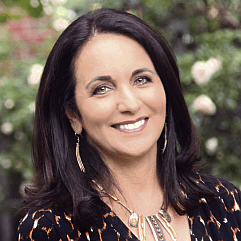