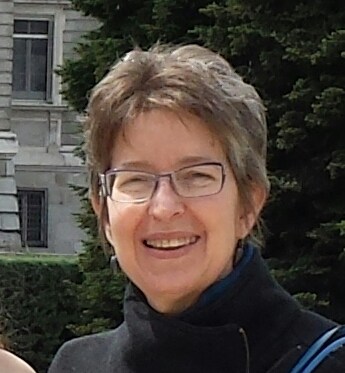 I started my academic career with research about the battered women's movement (using St. Louis as a case study), and published articles about the role of trust, coalitions, and identity issues among activists in this movement. I also co-authored an article arguing that the standard narrative told about the battered women's movement in the U.S.--that it has been steadily professionalized and co-opted by the government--is too simplistic. We show that this narrative overlooks creative activism by women of color and other marginalized groups as well as disregards the continuing attempts by mainstream battered women's organizations to maintain a critical feminist stance toward the state. In 2010, I began researching the effect that nuisance laws (which fine or evict people for calling 911 too often) have on battered women. I have published articles using quotes from battered women describing the ways they have been harmed by these laws. The most recent of these articles also argues that nuisance laws are part of a neoliberal strategy by the state to contain and further marginalized these women, and that in practice they undermine women's ability to exercise their rights of citizenship in the U.S. I have created a website, nuisancelaws.org, as a central location for people to find information about nuisance laws and their impact on battered women. The website contains links to scholarly research on the topic, links to resources for community-based activists, and information about recent lawsuits challenging these laws. I have worked with legal advocacy groups, including the ACLU Women's Rights Project, to challenge the legality of nuisance laws, and have written supporting documents and agreed to serve as an expert witness on behalf of lawsuits they have brought. My current research investigates an innovative program adopted by many police departments around the country to improve policing of intimate partner violence cases. It is called the Lethality Assessment Program: officers ask IPV victim-survivors a set of eleven questions and then offer immediate crisis counseling over the telephone to those who score at high risk on the questionnaire. I am working with a St. Louis-based partnership of police departments and battered women's advocacy groups to document the impact this program is having both on battered women's decision-making and on police officers' attitudes toward policing IPV. 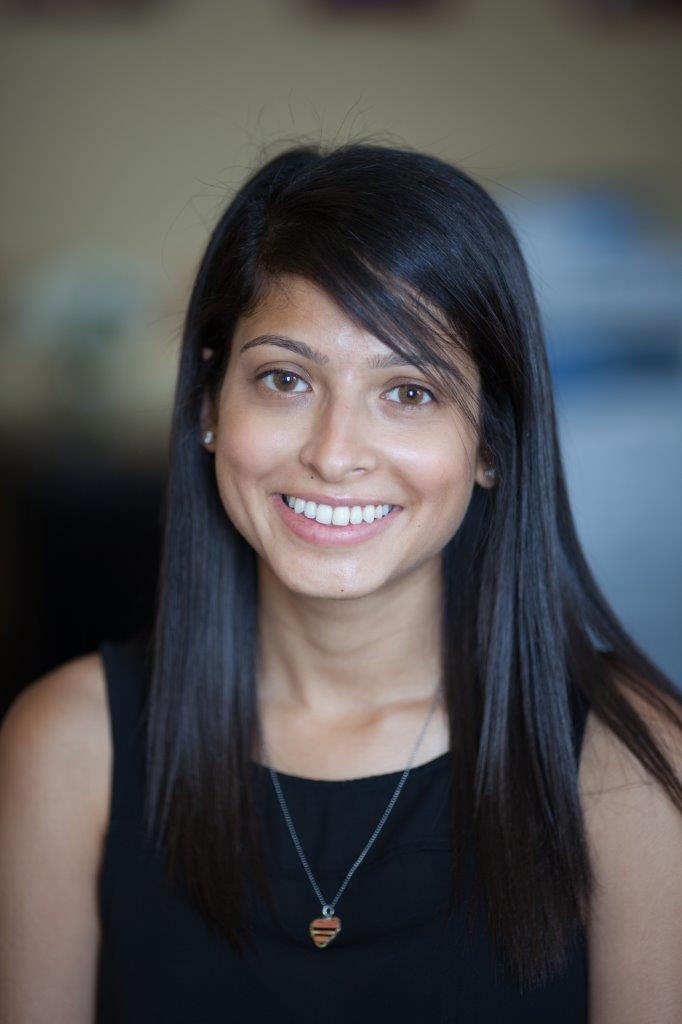