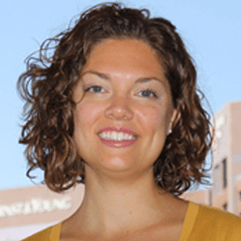 Kate Fox received her Ph.D. in Criminology, Law and Society from the University of Florida in 2009. She served three years on the faculty of the College of Criminal Justice at Sam Houston State University before joining the faculty at Arizona State University in 2012. Her research focuses primarily on crime victimization, particularly among hard-to-access populations, including American Indian women, offenders and inmates, and Somali refugees. Her research examines violent victimization, domestic violence, stalking, and female genital mutilation, among other forms of victimization. Within these research domains, her work examines the needs of victims, the effectiveness of the program (program evaluation), and theoretical explanations for victimization. Fox is currently co-Investigator on a project funded by the Department of Health & Human Services Office of Women's Health, which is a large-scale data collection effort to understand and improve the healthcare needs of Somali refugee women who have experienced female genital cutting/mutilation. As part of this project, over 800 Somali women were surveyed about a variety of issues related to their own genital mutilation, including health care experiences and needs as well as their perceptions and cultural beliefs about female genital cutting. Funded by the Department of Justice Office for Victims of Crime, Fox recently served as Principal Investigator on a project to develop a strategic plan for a local domestic violence agency in Page, Arizona who serves American Indian women. For this project, Fox led a team of researchers and students to prepare a comprehensive strategic plan for the agency based on interviews with agency staff, surveys of clients, and analyses of the agency's financial documents. Fox also served as Principal Investigator on a grant-funded reentry program evaluation for incarcerated youth gang members released into their communities in Houston, Texas (funded by Texas Department of Juvenile Justice & Office of Juvenile Justice and Delinquency Prevention). In this role, she managed a large team of researchers and practitioners to design, implement, and evaluate a series of culturally-competent services targeted toward a racially diverse population of youth offenders. Fox has served as Team Leader on a grant-funded initiative to examine domestic violence in Cambodia. She also has extensive experience interviewing incarcerated prison and jail inmates in Florida and Utah. Her work appears in top-ranked academic journals, including Criminology, Justice Quarterly, Journal of Interpersonal Violence, and Violence & Victims. 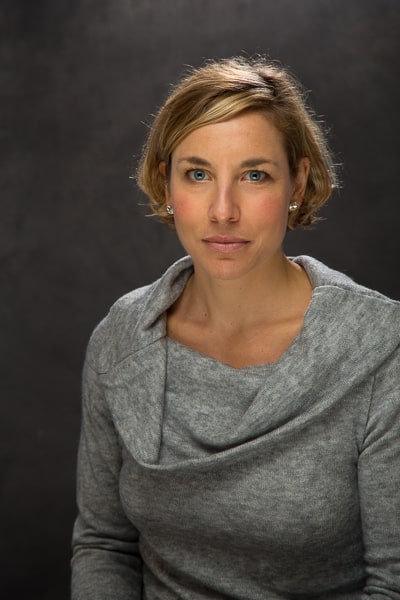